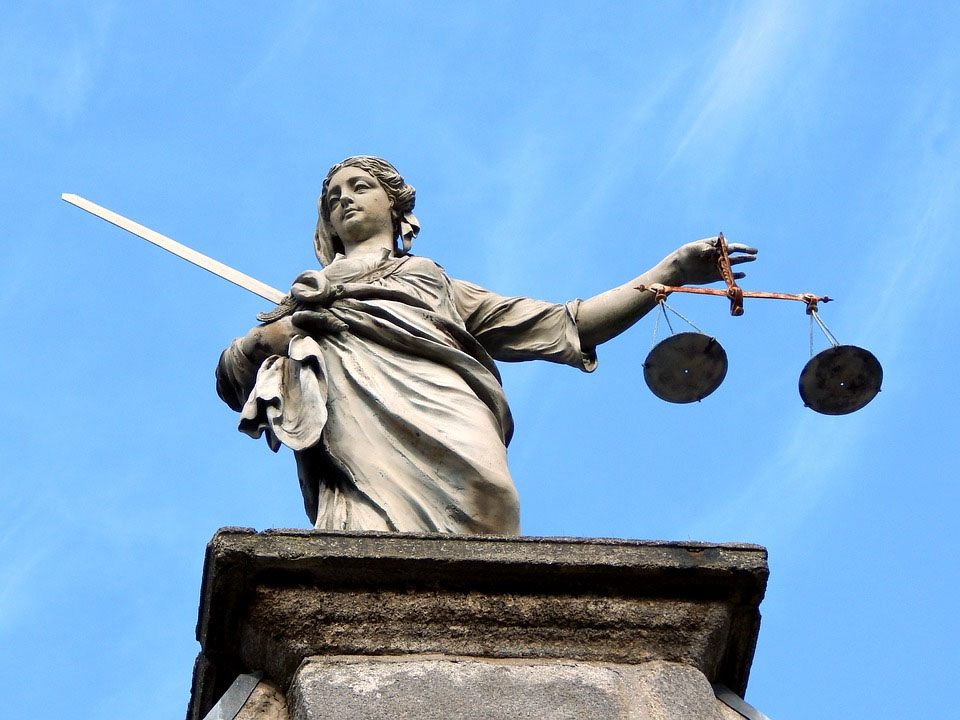 What did the Progressive Democrats ever do for me

What Have The PDs Ever Done for Me? – Twenty years ago, when the Party was formed, unemployment was 17%. The country was in a dire economic state. We had the social catastrophe of mass unemployment and mass emigration. –…

In The Beginning Saturday 21 December 1985 The Progressive Democrats Party was founded by Des O’Malley and Mary Harney, and launched at the Party’s Head Office, 25 South Frederick Street, Dublin. In his foundation address, Des O’Malley noted that “national…

Planning Board at odds with Inspector over Blackrock site

The independent planning board, An Bord Pleanala board has overturned its own Inspectors report in relation to permission to demolish number 8 Temple Crescent and replace with two new houses at Temple Crescent Blackrock. Planning Board at odds with Inspector… 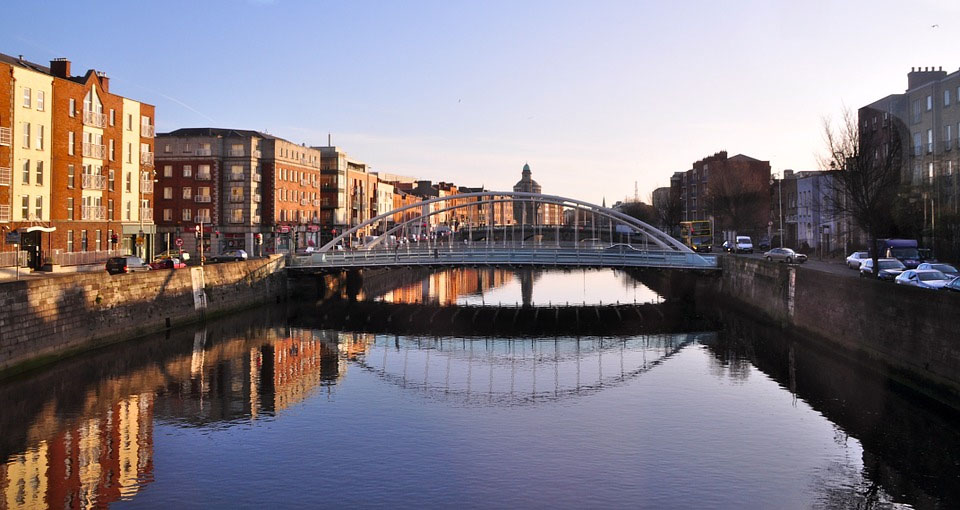 A New Heart for Dublin Conference – Making it happen

Two Cheers for Rip Off Republic – Senator John Minihan Last Wednesday the front page of the Irish Examiner carried a lead story which left the impression that the Progressive Democrats were on the warpath in pursuit of Eddie Hobbs.…